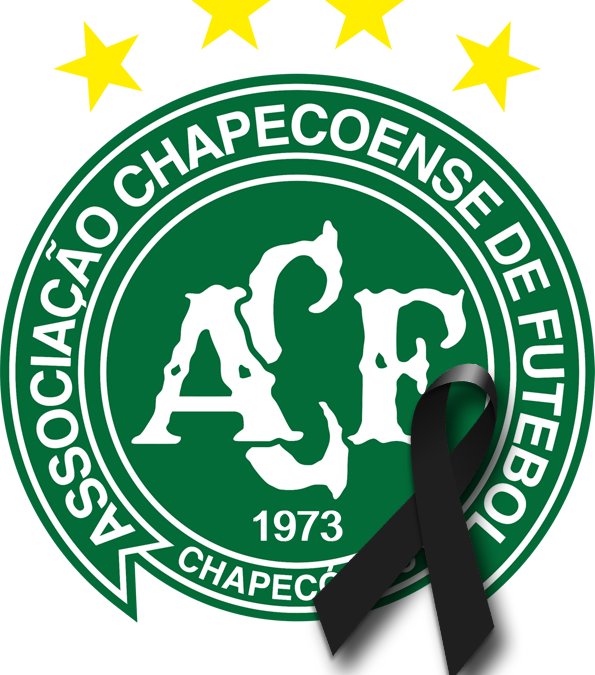 Chapecoense is a Brazilian football (soccer) club from the state of Santa Catarina. The club was founded in 1973 and in 2014 they had reached the top division of the Brazilian league for the first time. This year the club was competing in the Sudamericana tournament.

Chape had competed last year, but were eliminated by River Plate in the quarter finals. This year they made it to finals and were set to face Atletico Nacional after eliminating Argentine team San Lorenzo.

Chapecoense has a history of achievements:

With 40 years of existence, Chapecoense has achieved greatly for being such a small football city. However their biggest accomplishments came in the last 10 years: 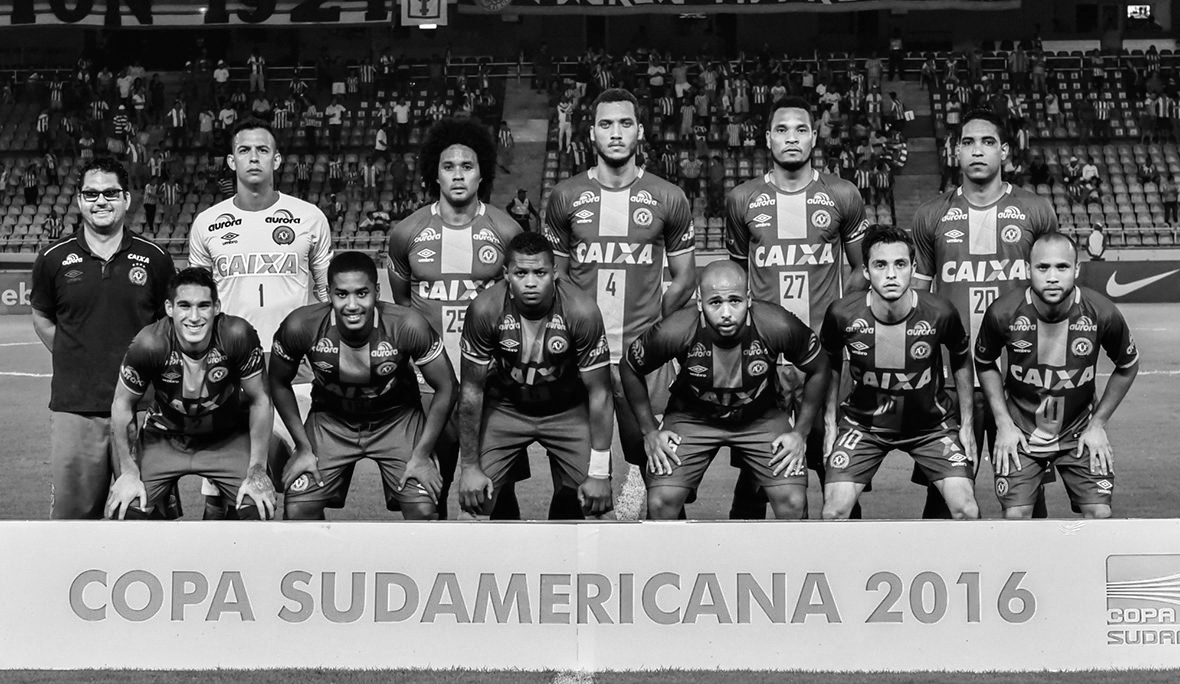 On the morning of November 30th 2016, the world had heard the tragic news of the Chapecoense’s plane crashing in Medellin, Colombia.

The team was flying from Brazil to Medellin to play in the first leg of the Sudamericana Final against Atletico Nacional. The plane had experienced electrical issues which forced them to make a crash landing. 77 people died in that crash, 19 of those victims were Chapecoense players.

There have been many different reports as to what happened and what caused the plane to crash. There was an audio recording going around Medellin of one of the workers at the Medellin airport.

Chapecoense’s airplane was descending altitude and had hit 9,000 feet when the pilot called in for an emergency landing due to electrical problems. The plane was approximately 9,000 feet above the air and approximately 8 miles away from the airport. The airplane never made it to the airport and made a crash landing in La Union in Medellin.

As stated above, 77 lives were taken that day, leaving only six survivors. three of those survivors were Chapecoense players, two flight crew members, and one journalist.

This tragic news left the world speechless. Other football clubs from around the world such as Barcelona, Real Madrid, and Liverpool held a minute of silence for the victims before starting practice. Other teams shared their condolences via social media and as well as the millions, if not billions of football fans.

On Wednesday November 30th, 2016, the mayor and government of Medellin held a vigil at the stadium (Estadio Atanasio Giradot) where the game would have taken place. This event was a free event for everyone to come out and to mourn the loss of the victims. The stadium was packed and more than 100,000 citizens stood outside the stadium showing their support. Not only did the people mourn for the victims, but as well celebrate the six passengers who mircalously survived.

71 doves and balloons were released during the vigil as a representation for the victims. A representative from the Brazilian football club gave a speech, one that he could barely get through. His kind words of gratitude on Medellin’s noble tribute brought everyone to tears.

After hearing the disastrous news, Atletico Nacional immediately requested Chapecoense be crowned champions of the Sudamericana tournament. At times like this, the last thing to even think about is some measly silverware.

FIFA and CONMEBOL are under review of Atletico’s request and a final answer is still pending.

No matter what decision is taken, to the people in Colombia and the rest of the world, Chapecoense will forever be champions. In 2009 they started in the lowest division in Brazilian football. By 2016 they reached the top division and a place in the Sudamericana finals… they never stopped rising to the top until they reached heaven… and even in heaven trophies are rasied. 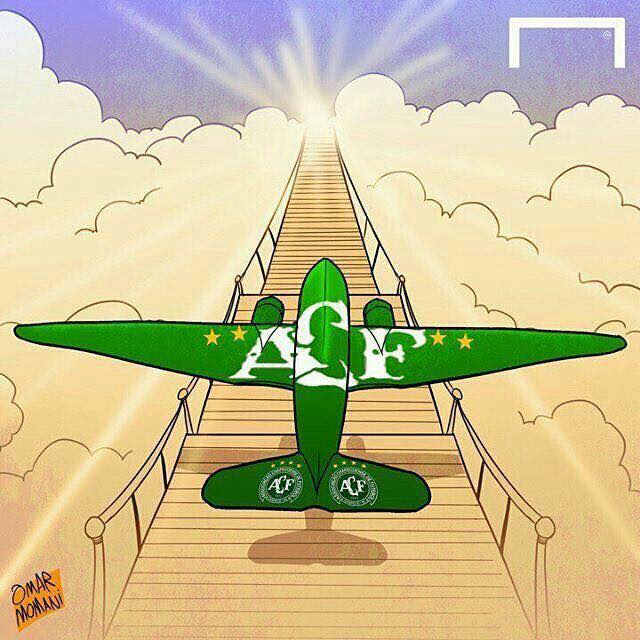 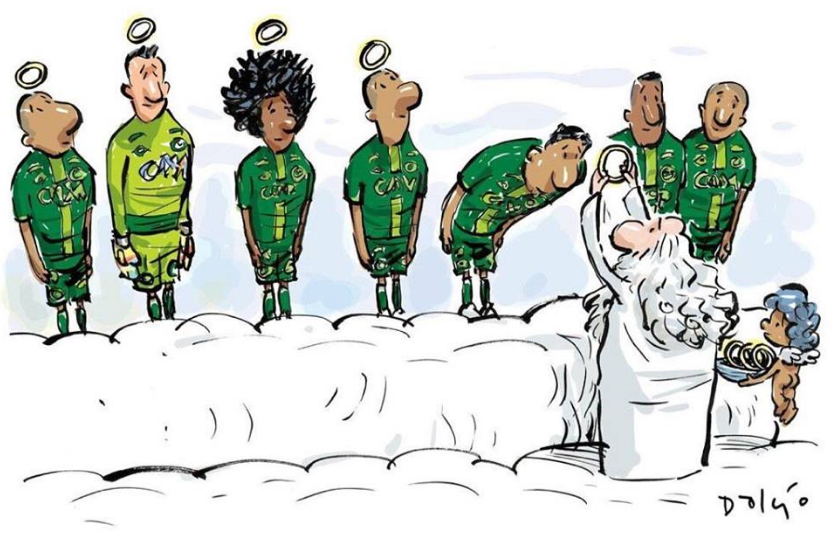 “They never stopped rising to the top, until they reached heaven” – Chapecoense Facebook