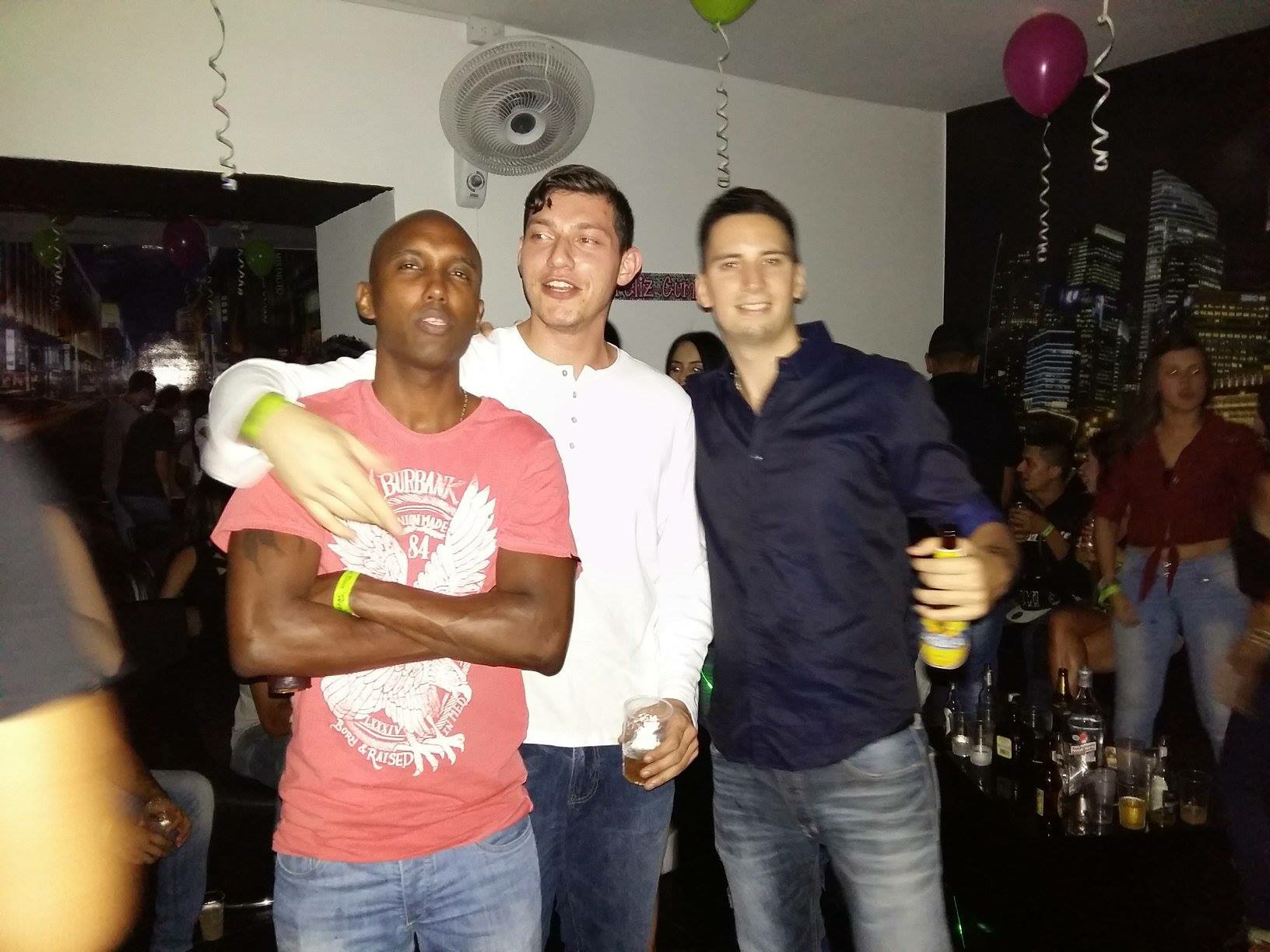 What a year 2015 was! My year was amazing to say the least. I did everything that I was set myself out to do. I left the comfortability of my parent’s home where I payed for no rent, no food, or clothes. I left it all to live in Medellin Colombia. Do I regret it? Hell no!! It has been the best decision I have ever made in my life, well second best to asking my girlfriend to be my girlfriend heheh.

At Carnaval de Barranquilla 2015 with my brother Andrew Macia

I remember the first day of 2015 vividly. I woke up around 12 in the afternoon. I was in Las Vegas with my friends in our hotel. Bottles and clothes all over the place and all I could do was stare at the ceiling thinking that I was leaving next month to live in Medellin, Colombia.

I had a great life living in California. I grew up with great friends, made new friends, and had amazing experiences. However, after visiting my brother Andrew in Medellin the last couple of years, I just knew that this was the place where I wanted to live next. I do miss my family, my friends and the beach but moving here is been great to me.

The day of my arrival to Medellin, Colombia was awesome. My brother and friend Joel had sent me a driver to pick me up. It was midday when I arrived and the view of Medellin descending from the mountain was breathtaking.

I arrived to Medellin on the 10th of February and we left to Barranquilla for Carnaval on the 12th. This was my first time going to Carnaval in Barranquilla and it has been the best party I have been to in Colombia. We had so much fun there that we are going again this year.

This year was also my first year celebrating my birthday in Colombia. We did not do anything to crazy. I had lunch at Curry, an Indian cuisine restaurant ran by one of our friends Sidhartha. On the weekend we headed out to the discotecas with close friends.  In 2016, I’ll be 24 and I have no idea what do…

My girlfriend Cindy and I

There is a song in Colombia called “El Año Viejo” (The Old Year) in the song they sing “Yo no olvido el año viejo porque me ha dejao cosas muy buena” (I do not forget the old year because it has left me with awesome things!) 2015 left me with great memories, new friends and beautiful girlfriend 🙂

I could write on and on about my 2015 year, but I do not want to bore you with all this writing. Instead have a happy new year and see you in 2016! 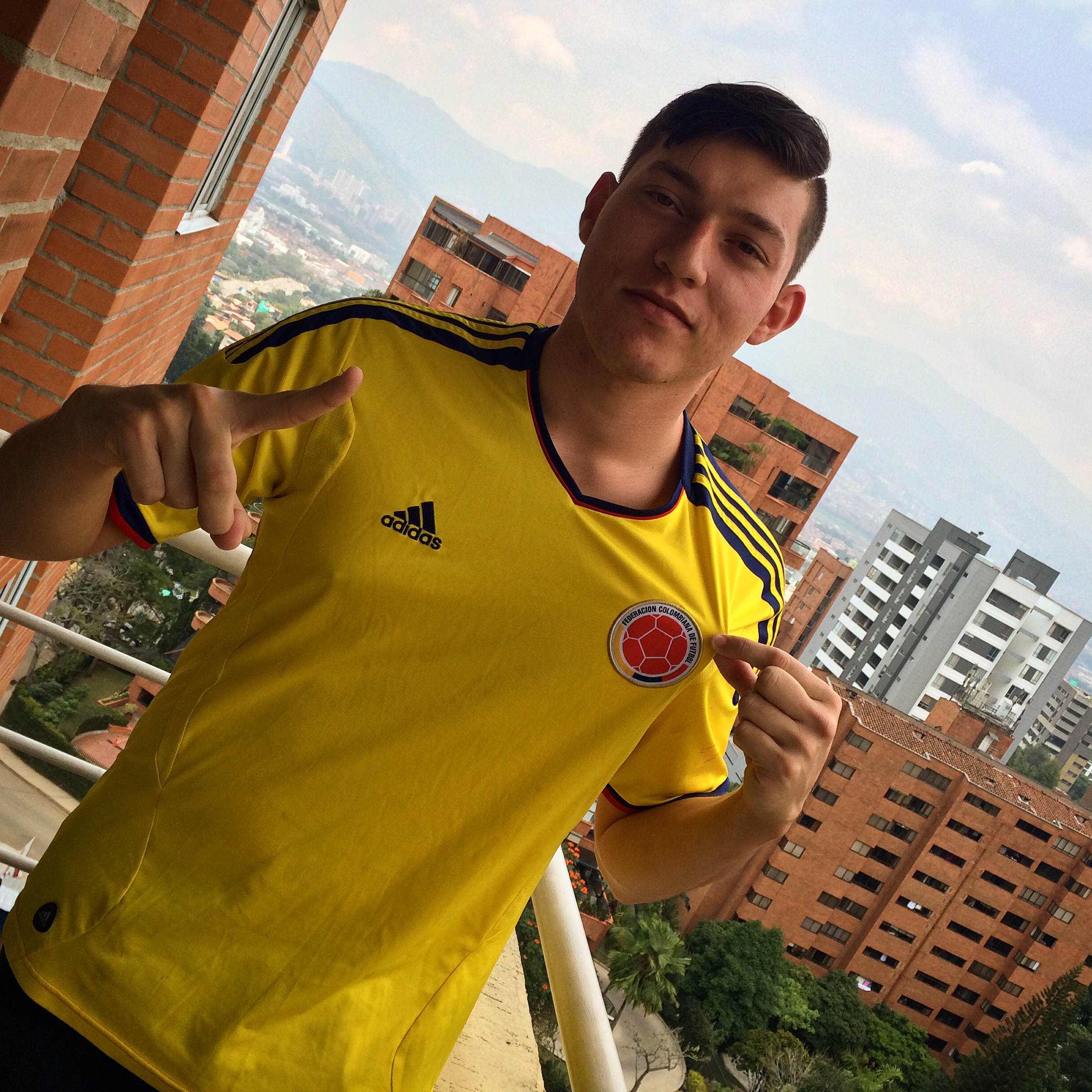 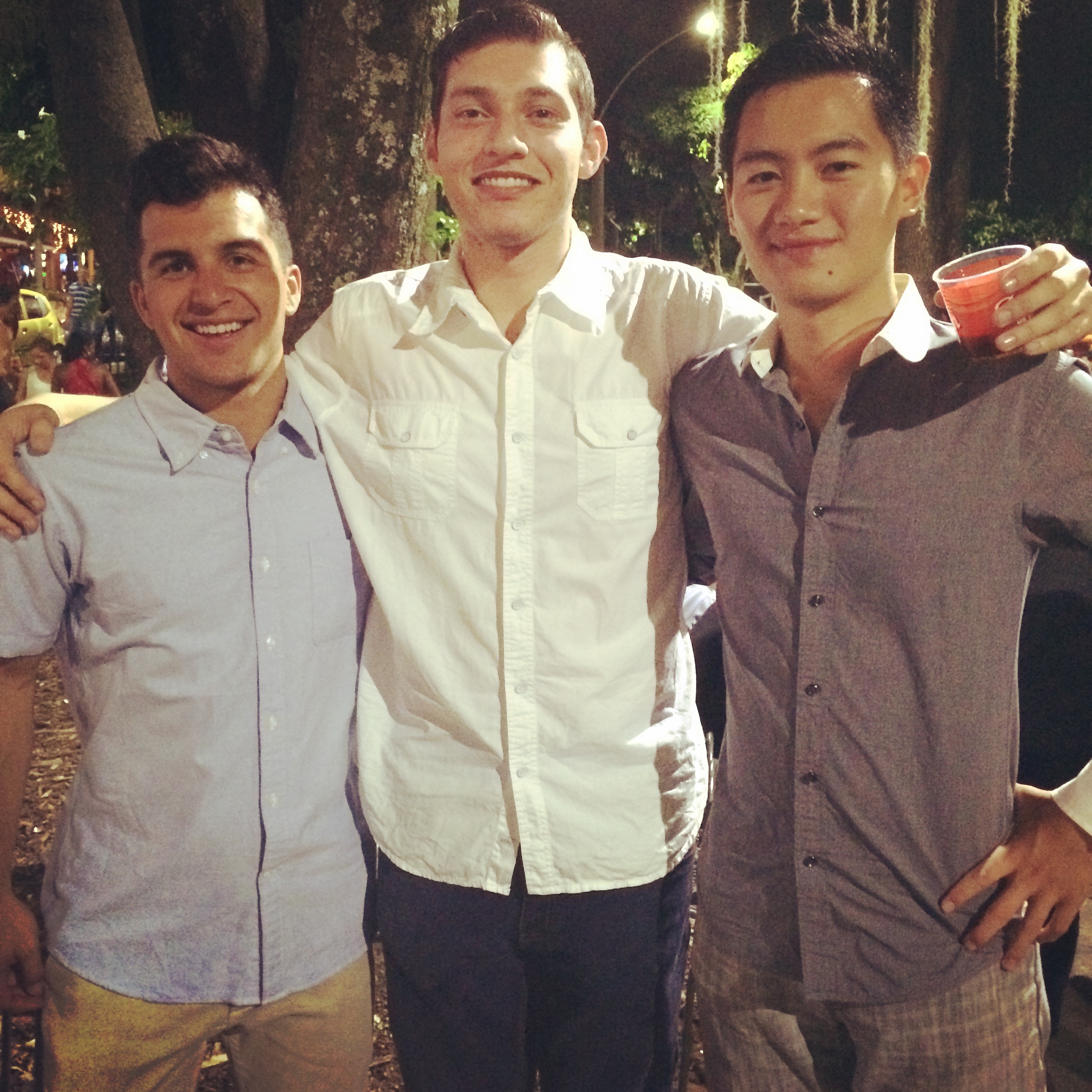 Watching Copa America 2015 with the crew 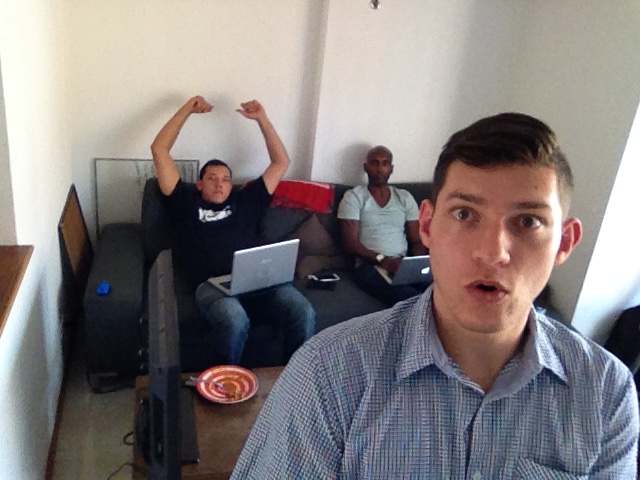 How The Gods Chill (Joel, Me, Michael Swissy)