What Is Ley Seca in Colombia? 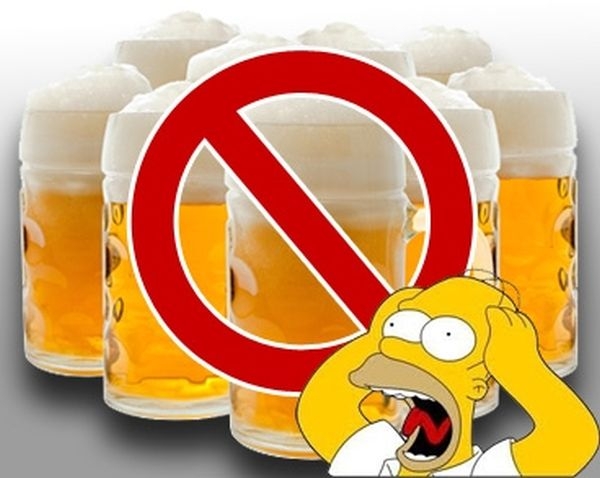 What is Ley Seca in Colombia?

Ley Seca in Colombia translates to “Dry Law” in English. This means no alcohol is allowed to be sold and purchased from Saturday afternoon to Monday. Ley Seca usually occurs when elections are being held in Colombia. Today, October 25th 2015, is election day for the “Alcalde” (the mayor) of each municipal city. The whole country is under dry law as cities elect their new mayor and governor today.

So why do they have a Dry Law? Dry law is used so Colombians will wake up on Sunday, not hungover, and go out and vote. Ley Seca in Colombia is enforced everywhere and it is taken seriously. Any one caught drinking or caught selling alcohol will be taken to jail with a possibility of receiving a fine. Dry Law was also enforced during the World Cup but only in Bogota. The people of Bogota got a bit too rowdy after the first game causing havoc in the streets because their nation had just won their first World Cup game in over 14 years. The chaos that they caused was just enough for President Santos to enforce Dry Law in Bogota for every game Colombia played during the World Cup.

Being from the United States, I thought this law was a bit interesting. In the states we don’t have a Dry Law during elections. I feel that if Dry Law were to happen in the states, people would begin to complain and start petitioning to remove the law.

My Experience with the Dry Law

My first encounter with the Dry Law was last year when I visited Medellin during the World Cup 2014. The city of Medellin was having elections. I was with my older brother Andrew, my older sister Rocio, her boyfriend Nick, and a group of friends. We were in Parque Lleras watching the Colombia vs. Japan game, Colombia’s last game of the group stage. Watching the game was not the same without a cup of rum and coca-cola in one hand and a Club Colombia Roja beer in the other. However, we still had fun and celebrated like maniacs, because Colombia had won 3-1 and had advanced to the next round.

I remember seeing after the game a lot places closed. It were mostly bars who were closed because they could get in trouble should they be caught selling alcohol. As we walked around we found a bar that was open. The bar had a pool table, so we played rounds of pool while drinking soda.

At the end of the day, the Dry Law is an interesting idea. It’s smart to make sure the Colombian citizens wake up sober the next day to go out and vote, but it also means that there is no trust in them of going out to vote. Which seems pretty funny to me, but I like the idea and I don’t mind it. 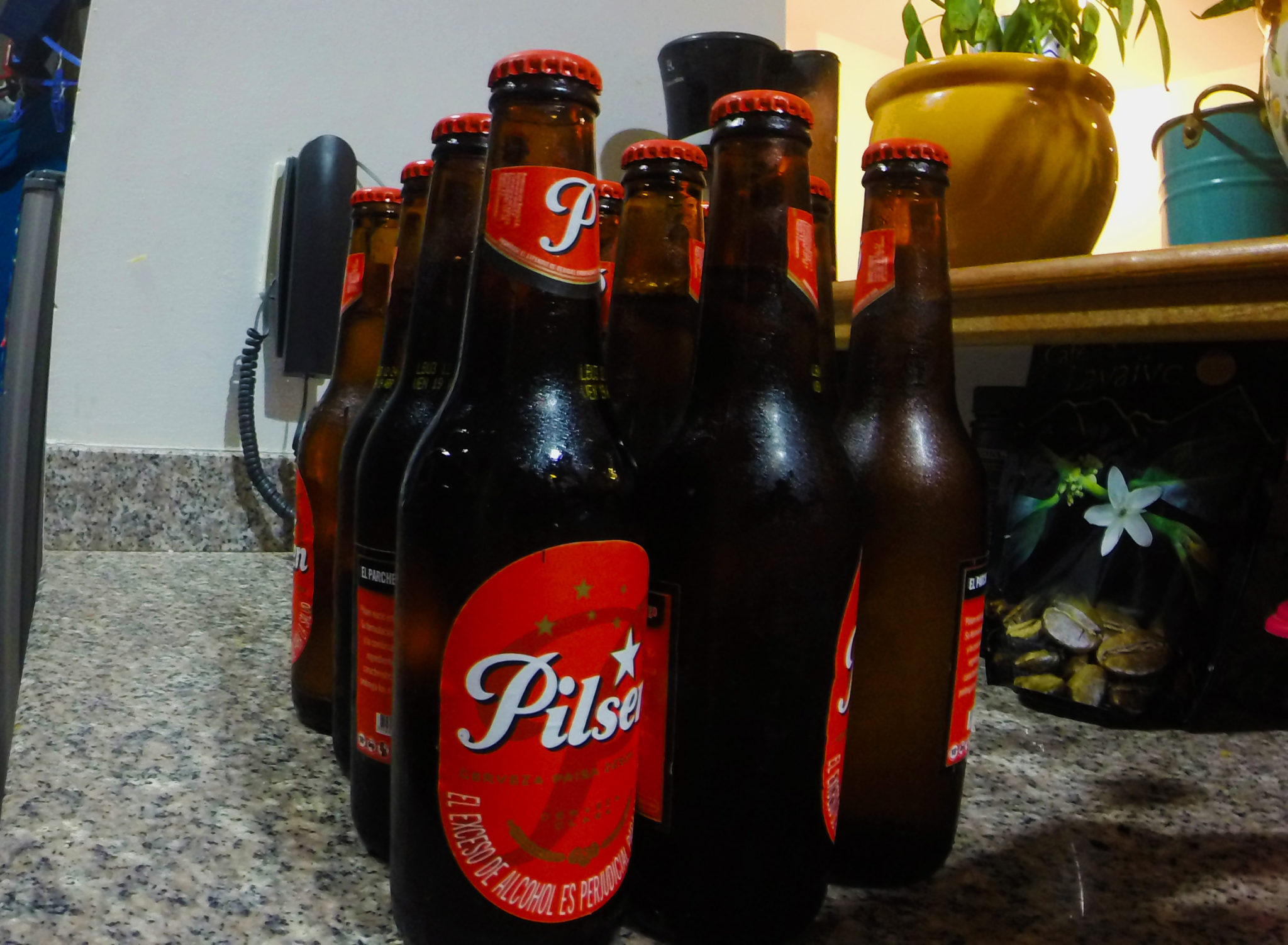 Stocked up on beer to beat ley seca in Colombia!

How to beat Ley Seca

There is a way of getting around Ley Seca and being able to drink on Saturday night and Sunday. Ley Seca starts at 6 in the afternoon on Saturday. To beat the Dry Law, simply stock up on booze before the clock strikes 6 P.M. Plan a party at your house or at a friends house and make sure the fridge is loaded with beer, rum, and aguardiente; and be sure to have your friends bring extra booze just in case you run out.